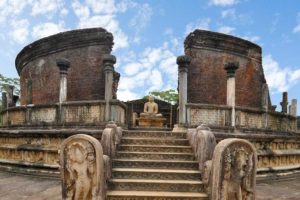 Sri Lanka has more than 3000 years of history and is home to some of the oldest cities in the world, including Anuradhapura, Polonnaruwa and Digamadulla. Their once glorious townships, palaces, temples, monasteries, hospitals and theaters, which were intricately carved and modeled from stone, lay in the jungle and were abandoned and forgotten over time.

Of all of Lanka’s ancient cities, the Anuradhapura Kingdom is the most famous and exquisite. Sri Lanka’s third and longest-serving capital and one of the oldest continuously inhabited cities in the world is also one of the most sacred cities for world Buddhists. It was the capital of Sri Lanka from the 4th century BC. Until the turn of the 11th century and was one of the most stable and enduring centers of political power and urban life in South Asia. 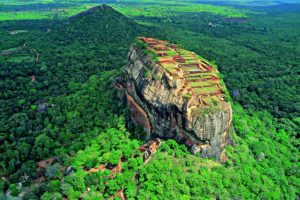 Sigiriya, a 5th century AD fortress and water garden display some of the most futuristic elements of landscaping and some of the oldest murals in the country.

Polonnaruwa, the second oldest kingdom in the country, have irrigation systems far superior to those in the country, and they provide irrigation water to farmers in and around Polonnaruwa. Digamadulla, the Eastern Kingdom of Sri Lanka, was the agricultural and spiritual capital of the country during the Anuradhapura Kingdom.

Sri Lanka’s last kingdom, the Kingdome of Kandy, is evidence that Sri Lanka is able to collect ashes and rise from them. After the Kandyan kingdom was burned and ravaged more than three times by the invading Portuguese, beautifully carved and built houses, palaces and temples have been preserved over the course of nearly 500 years. 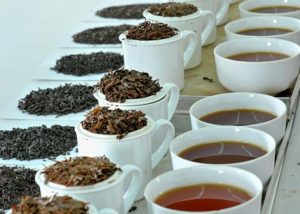 Despite its fame as a magnificent island and a leading tourist destination, the secret of Sri Lanka’s appeal lies with the people. The spice-addicted, cricket-mad, and tea-drinking people of Sri Lanka are famous for their big smiles and hearts. With a culture infused with three thousand years of knowledge, Buddhism and many colonial traditions, Sri Lankan society is a potpourri of religions and races that are different yet similar in many ways.

All people in Sri Lanka love the spicy food and the light tealight. Inevitable for a country that produces the best spices and tea in the world. British Ceylon tea, introduced to the country in the 19th century through the colonial era, is the best tea in the world, while Sri Lanka has always been known for its high-quality spices.

In Sri Lanka, cricket is the ultimate passion that brings all people in Sri Lanka together, regardless of caste, race or creed. 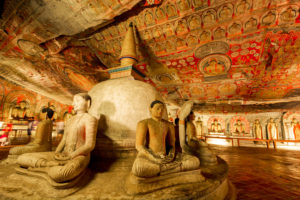 Tea and cricket aside, gemstones, especially blue sapphires, are synonymous with Sri Lanka. The country’s gem industry has a long and colorful history. Also known as “Rathnadeepa” or the land of precious stones, Sri Lanka has made bright blue sapphires and red rubies, among other things. In addition to precious stones, Sri Lanka also exported fine ivory to many royal courts in Europe. Many delicious treasures carved from ivory by local artists can be found in the museum in Europe and testify to the local skills that were acquired after the father’s handover